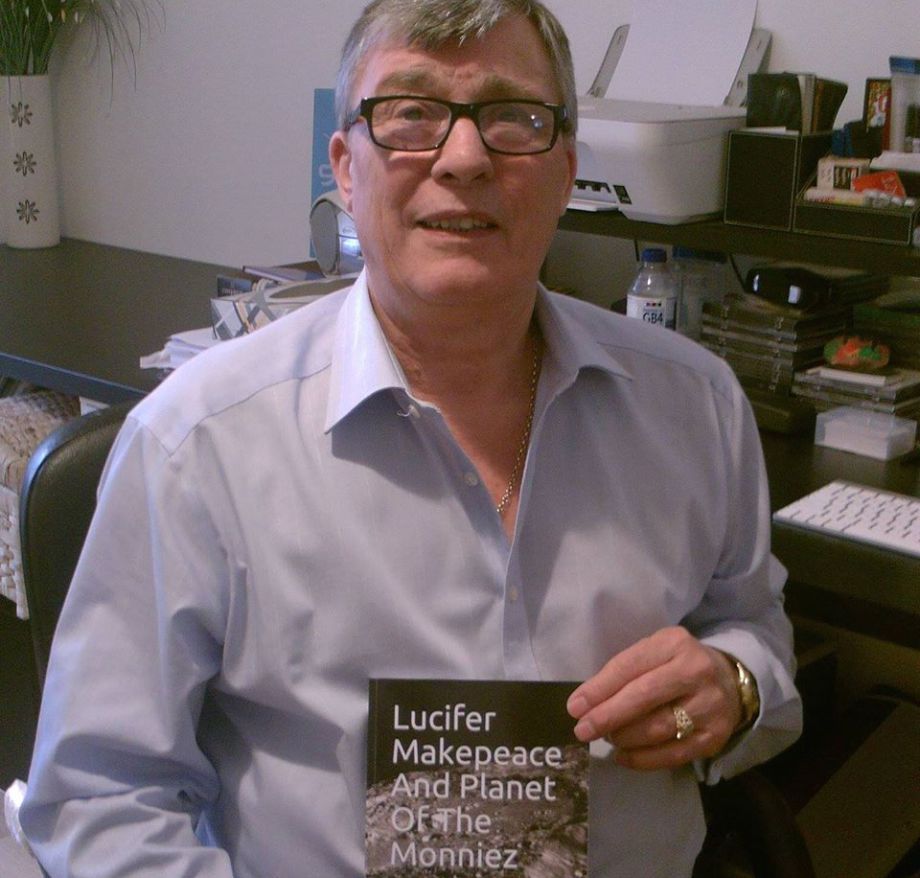 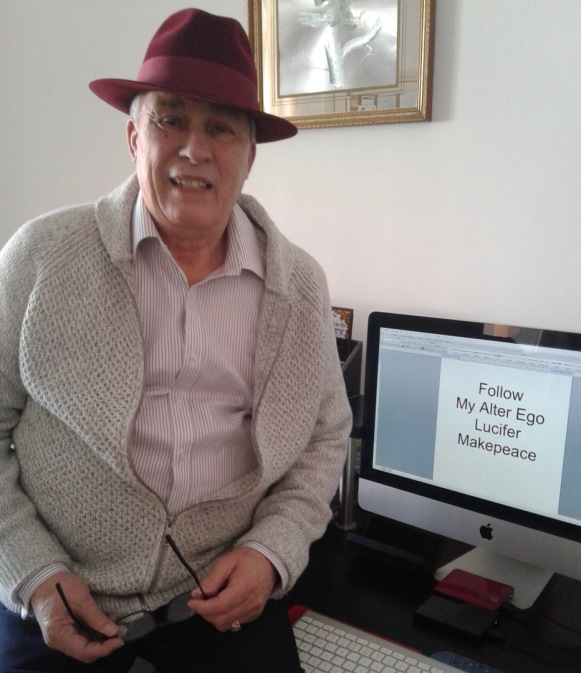 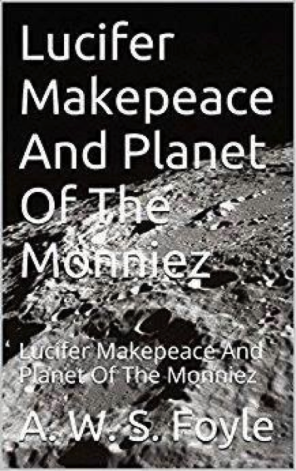 My Books of Interest...

Hello and welcome to the author’s page I would like to introduce to you my first book that has the given name of, Lucifer Makepeace And Planet Of The Monniez. And I would appreciate any constructive feedback you may have on your mind. You can always find my eBook and Paperback on Amazon.com, which has been published by Kindle Direct Publishing. I sincerely hope you enjoy reading about Makepeace’s adventures that form part of, This Incredible Futuristic Trilogy Regarding Lucifer Makepeace…

Welcome to Mission Control pleased to meet you, I would like to share my published books and my songs with you. I do hope you appreciate your first experience travelling through The Monniez Timeline. This will lead you to the revolutionary and futuristic Planet Monxania. And this is where you will discover

Lucifer Makepeace And Planet Of The Monniez for the first time. I know you will enjoy reading this exciting book that opens the gates of hell on The Supreme Planet. The old devils next adventure is when his taskforce comes to Planet Earth, this is book two in the series of these awe-inspiring ancient greats

Lucifer Makepeace And The Incredible Missions.

Welcome To The Devils Daunted Damned

Please allow me to introduce myself; my alter ego is the new science fiction super hero that’s absolutely invincible my given name is, Lucifer Makepeace the public executioner yes I am... Makepeace and his task force flew out of The Gates of Hell 225 million light years ago with his right hand man Youngblood and Zaiden the leader of the notorious gothic Black Robed Spirits. On a mission to stamp the devils authority all over The United States Of The Universe that was created by the old devil himself. His ownership of all the planets in the universe meant the devil could excise his absolute power and protect and keep control of all the extraterrestrial life in the space solar system. Lucifer Makepeace is the first vigilante to be born with a stake driven in his blood soaked heart on The Supreme Planet Hell; and his everlasting life is his testimonial that the task force is the barer’s of bad news. I am a die-hard killer with the power over life and death that roamed this great universe. I am Lucifer Makepeace Lord High Executioner of the universe that vanishes through the fires of hell! On the other side was the rocket 1st Time Explorer, and we were all singing the national anthem “Sympathy for the Devil’’ and blasting out rock n’ roll music...

Lucifer Makepeace and Youngblood and Zaiden the leader of the B R S… took off flying the super highways into the space age, which was the dark side of The Monniez uprising on Planet Monxania. Lucifer greased back his black hair millions and millions of light years ago when murder incorporated was a work of art and the fires of hell raged like a red force hurricaneMakepeace was born wicked with an everlasting life where weeping and wailing and the gnashing of teeth were horrifying. In The Basement and The Bunker at Whitsend City Central Headquarters on The Supreme Planet Hell where we all lived was so frightening. Lucifer Makepeace circled this great universe searching for The Monniez that were on Planet Monxania his timing was spot on as 1st Time Explorer takes a breath-taking dive and lands on, The Bridge Over The River Time. That leads to Monster Island and where we stumbled across a gold mine in the middle of a cavern but it’s not all it seems in the gold district with The Monniez. Which Mr Big alias Bad Boy Billy ruled with his right hand man the old thug Punkenstein and his henchmen. But Lucifer Makepeace sends for Captain Benny Bigshot and his murderous squad of astronauts on The Supreme Planet Hell to put the frighteners on all the inhabitants that were roaming Monster Island. And they all made that same fatal mistake, they either ended up in a chain gang or they became part of the devils daunted dammed when they crossed Lucifer Makepeace the eccentric collector of evil souls. They were all fearful, nervous and unbelieving, and it is a fearful thing to fall into the hands of the living devil there is no redemption. Unless of course you can form your own resistance movement swiftly before Lucifer’s face is the last thing you ever see. But here’s a word of warning don’t ever think you can steal Lucifer Makepeace’s thunder and lightning; with his dark and wicked sense of humour in this super hero’s exciting and awe-inspiring space adventures.

And the devil lives on... 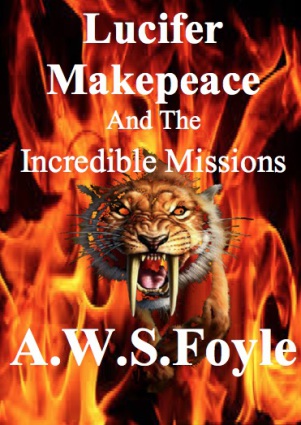 Invites You To Share His Dark And Wicked Sense Of Humour

The Old Devil Rises In Many Disguises

You Shall All Be Fearful, Nervous And Unbelieving